HAPPY NEW YEAR! 30% off AirCovers - no code required - Free shipping on orders over $130

Cloth diapers need to absorb a lot of liquid so it's important to know which type of fabric is going to absorb the best. 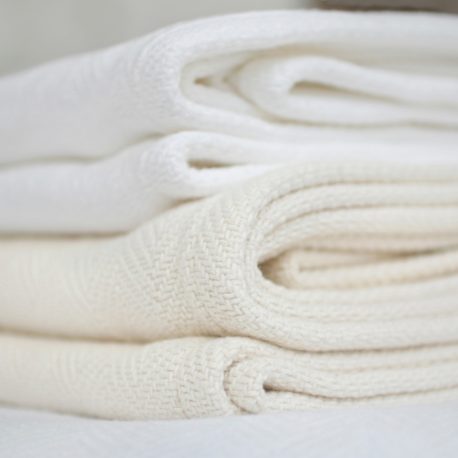 It was hard to find an answer to the question of whether cotton or bamboo absorbs more. There is a lot of anecdotal evidence floating around on the Internet, and many YouTube videos with questionable methodologies.

Using my own logic and rudimentary knowledge of these two fabrics, it seems to me that cotton and bamboo should be very similar in absorbency, given that they  are both cellulose. However, there's a lot to fibre science that I don't know so I didn't want to leave it at that...

I went and found an academic paper that discusses bamboo vs. cotton absorbency

After weeding through a lot of junk psudo-scientific info on Google, I found this academic paper that discusses the absorbency of bamboo vs. cotton. It concluded that bamboo absorbs more than cotton (though not much more). It also referenced other studies that came to the same conclusion. The researchers didn’t really dig into WHY bamboo was more absorbent than cotton, so we're out of luck on that front, folks.

One point that this study strongly emphasized was that even though bamboo fabric was more absorbent than cotton, the difference in absorbency was greatly affected by the weave of the fabric. So for example, a tightly woven bamboo fabric is going to be less absorbent than a loosely woven cotton fabric. This is because water nestles in the gaps and sort of “sticks” there (through surface tension, I'm guessing).

Further, a loosely woven fabric will absorb much faster than a tightly woven one. This is important for cloth diapering, where liquids needs to be absorbed quickly.

So even though bamboo absorbs more than cotton, there are other factors that affect absorbency, like the weave of the fabric. You really need to look at the cloth diaper as a whole before deciding what absorbs best.

← Back to Adventures in Cloth Diapering